Fortnight of the Monsters 2016 Comes to Regents

Fortnight of the Monsters has been an epic two weeks of celebration as Modern Times unveiled 4 bourbon barrel-aged versions of their infamous Monsters’ Park Imperial Stout. Regents is one of only four locations in San Diego – and one of fifteen in the world – where you can get these beastly brews, and we are so pumped for the opportunity. Friday, May 27th is the final event of the fortnight, and it’s finally time for us to tap these kegs and throw a party worthy of the privilege! We’ll be pouring as soon as we open the doors at 11 AM:

To say this is exclusive is an understatement – DO NOT SLEEP ON THIS. Commemorative glasses are available for $2 while they last, so get here early if you want a souvenir from the best day of your life. And as always, come thirsty. This monster waits for no man. 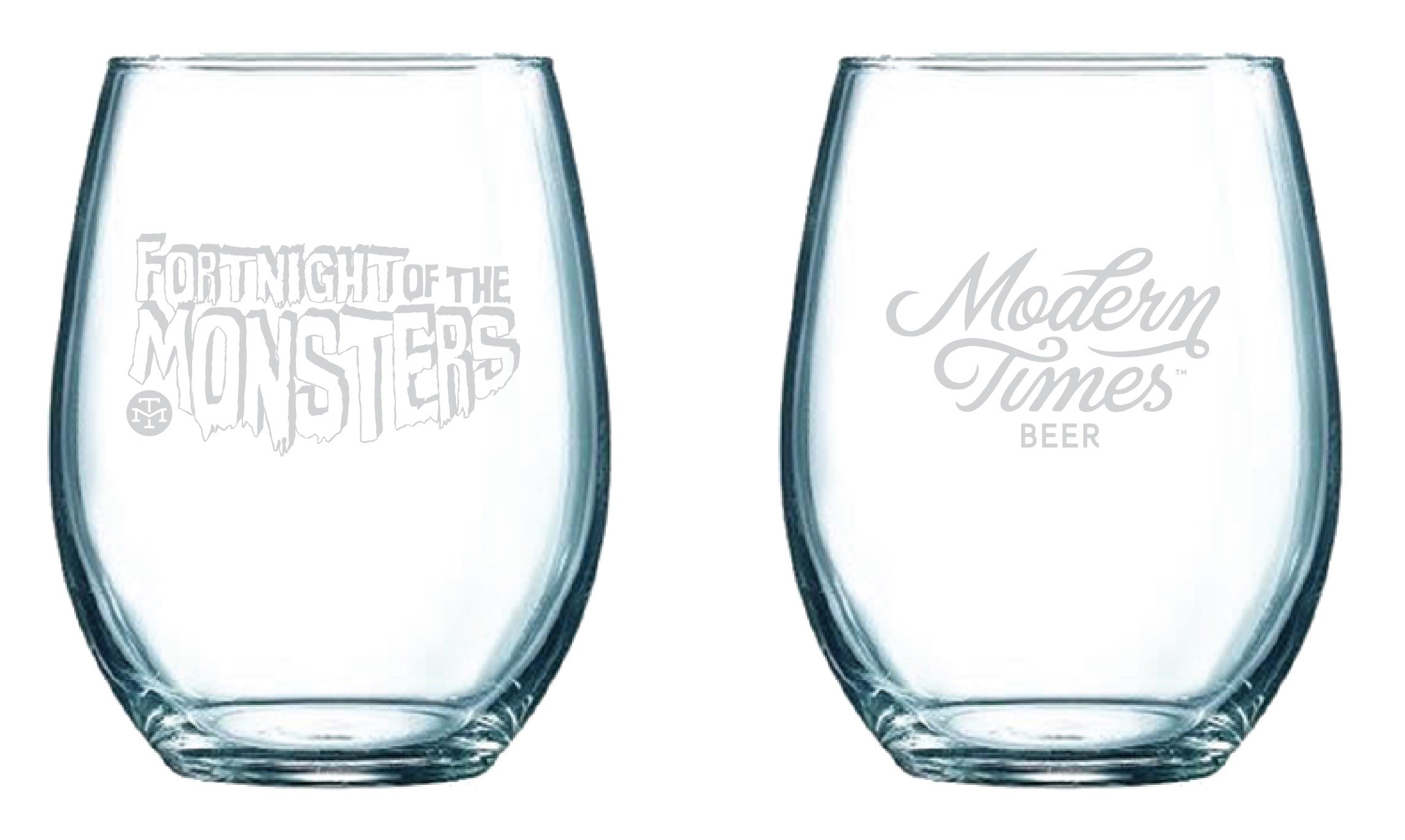 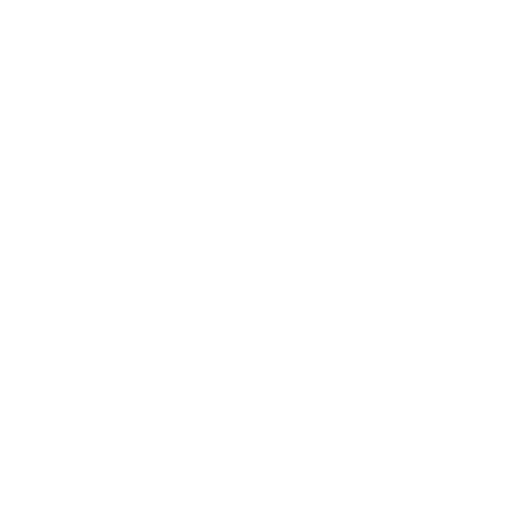 We and selected partners, use cookies or similar technologies. To find out more about the categories of personal information collected and the purpose for which the information will be used, please refer to our privacy policy. Ok
Go to Top